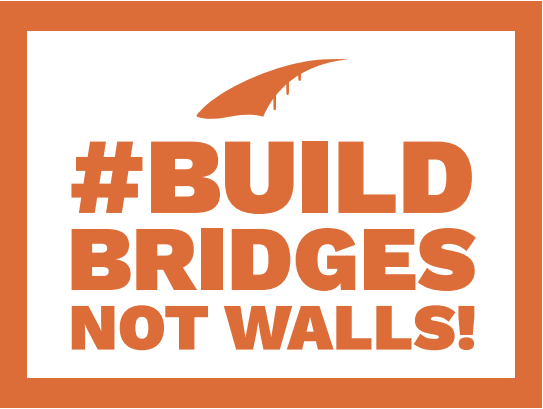 For almost 70 years the Bauorden has been organizing international youth exchanges, peace services and aid projects in Europe supporting social and non-profit institutions with construction and renovation work. The target groups of these offers are largely students and young adults shortly before or after vocational training.

In the past few years, the Bauorden, as part of its European network, has increasingly tried to offer young refugees the opportunity to participate in its work camps. After clarifiying isssues of residence law and financing travel costs, many young men and women have been able to take part in a youth exchange since 2015, soon after their arrival in Germany. Not only did they get to know young European volunteers of the same age soon after their sometimes traumatic experience of fleeing, improve their language skills and help out in social projects; for many it was also an opportunity to take the first step in a new phase of life, to find friends for life, to reduce the fear of the as yet unknown new living environment.

The Bauorden will continue to work with commitment and perseverance to facilitate the admission of young refugees. All of this can only succeed if a broad alliance is formed in our society that is not only benevolent but also actively involved. Our future lies in the hands of young people showing solidarity for others.

An important part of this broad alliance is the Seebrücke organization. The Bauorden is happy to be a part of this alliance and will work as part of its international youth work to make Europe a safe haven for people in need. Bauorden declares its solidarity with all people on the run. We expect those involved in German and European politics to immediately turn away from the restrictive isolationist policy and send a signal to the world for more cohesion in difficult times. We have also been helped many times, let’s do it ourselves today and in the future. Let’s not leave anyone behind! #LeaveNoOneBehind